What’s So Important About Transition Molding? 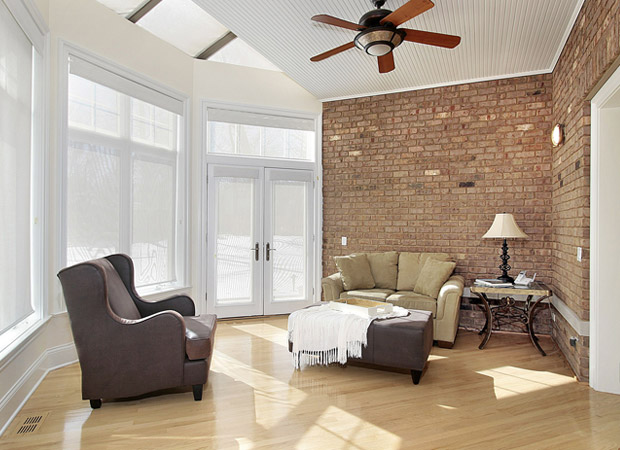 Transitioning from one surfacing type to another, as seen when a hardwood floor refinishing meets carpeting, requires transition molding. Why, you may wonder? Well, unless you prefer to have an unsightly area that’s a potential tripping hazard, then you’ll certainly want to add this molding. The thing is, transitional molding is often overlooked when hiring a wood floor refinishing service, even though it is so very important. As such, Delair’s Carpet Barn showroom experts in East Montpelier, Vermont, have come up with this article that highlights the necessities of transition molding.

In essence, transition molding is like a picture frame for surfacing, highlighting the carpet or wood floor refinishing job, blocking out the surrounding area. As with a photograph, the right frame makes the picture look even more pleasing, adding a protective layer from such things as dust or damage. Similarly, transition molding adds a clean-cut, pleasing appearance, and also acts as a protectant for the surfacing, increasing the lifespan of the job done by the floor refinishing service.

As the word transition implies, this molding connects one surfacing material to another, eliminating unprotected or unsightly edges, ensuring there is no “abrupt” appearance. But, as mentioned before, transition moldings are also a safety precaution, decreasing the chances of tripping or slipping, when walking over the “meeting place” between two types of surfacing. It’s especially pertinent when both types of surfacing are of differing heights, causing a safety hazard.

The Logistics of Transition Molding

Both in a visual sense and in a structural sense, transition moldings cover the area where two types of surfacing meet, making a smooth changeover from one type to the other. It does so by hiding the seam of the surfacing materials that join together. Along the perimeter of the room, there is also the expansion gap, a necessary gap of at least 3/8-inch, where the surfacing meets the wall. In this instance, transition molding also hides this space that is left behind, a gap that allows for the normal contraction and expansion of surfacing, when undergoing changes in humidity and temperature levels.